The Revenant star Domhnall Gleeson has admitted that he hasn't been invited to the Golden Globes, despite his new film scoring four nominations at the awards.

Gleeson and his co-star Will Poulter made the revelation during a joint interview on the US breakfast show Today, after host Natalie Morales caught them off guard when she asked them if they were attending the awards on Sunday (January 10).

After an awkward moment of silence, Poulter said: "I don't think so... Potentially," before Gleeson jumped in and said: "The deathly silence suggests that maybe we haven't been invited!"

However, he lightened the mood by adding: "Thank you for bringing it up! We're not gonna be at the Golden Globes. We're gonna watch at home!"

The actors star as 19th century frontiersmen alongside Leonardo DiCaprio and Tom Hardy in the action film from director Alejandro G. Inarritu.

Gleeson's Brooklyn co-star Saoirse Ronan has also been nominated for a Best Actress award for her performance in John Crowley's romantic drama. 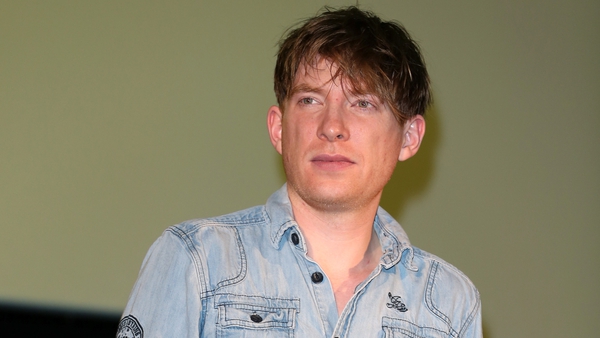