It's a case of everything comes to those who wait as fans of The Big Bang Theory are set to see one long-running gag finally put to bed, if you will.

After five years of awkwardness and introspective intrigue, Sheldon (Jim Parsons) and Amy (Mayim Bialik) will consummate their relationship in the episode to air on US television on December 17.

The show was recorded in front of a studio audience on Tuesday night.

The comedy series' executive producer, Steve Molinaro, said the makers of the show felt the time was right for nerd caution to be thrown to the wind.

Sheldon and Amy have recently split up in the series but Molinaro did not reveal whether they were now back together.

"We're so excited for the audience to see the journey over the next several episodes," he added cryptically. 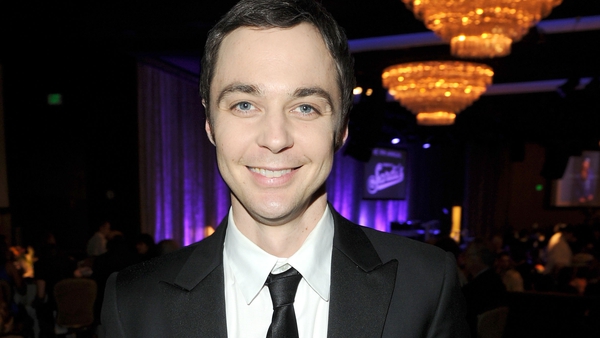