The Big Bang Theory star Jim Parsons has topped US financial publication Forbes' list of the highest-paid male television actors with estimated earnings of $29m in the year to June 2015.

Last year, Parsons was ranked ninth on Forbes' list, but it says that a new deal, which reportedly secured him and castmates Kaley Cuoco-Sweeting and Johnny Galecki $1 million per episode and a profit-share, helped propel him to top spot.

The Big Bang Theory's Galecki is in second with $27m, while co-stars Kunal Nayyar and Simon Helberg tie with NCIS star Mark Harmon and Two and a Half Men's Ashton Kutcher in third with earnings of $20m each in the 12-month period.

Kutcher's co-star Cryer is in seventh place with $15m, tying with Everybody Loves Raymond's Ray Romano.

Former Grey's Anatomy star Patrick Dempsey is in joint ninth with The Mentalist's Simon Baker on $12m each. 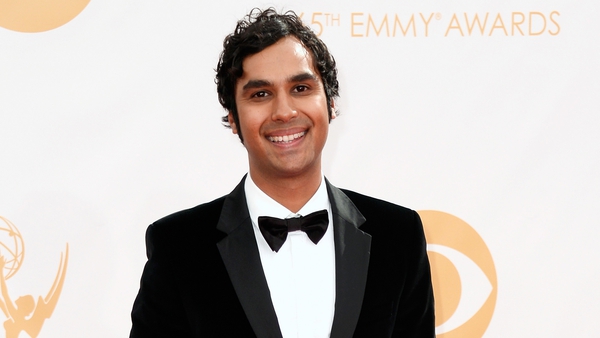