The Big Bang Theory star Kunal Nayyar is to make his Hindi acting debut in the sci-fi drama Punha.

ScreenDaily.com, which broke the news of Nayyar's casting, says the film tells the story of a technology that allows people to create a replica of a deceased loved one.

Nayyar will play an only son who dies in an accident and whose replica comes to realise he is not human.

Production on the Arati Kadav-directed film is due to begin next May or June, when Nayyar has a break from playing Raj in The Big Bang Theory. 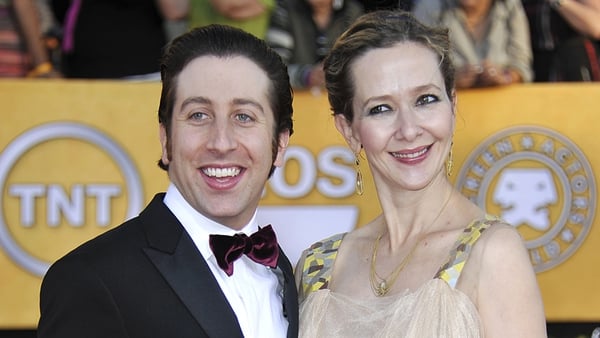