Lily James has confirmed that she will be returning to Downton Abbey for the show's Christmas special, which will also serve as the final episode of the long-running period drama.

The Cinderella star is reprising her role as Lady Rose in the finale which will be aired next month. In the fifth season of Downton her character was married and travelling to New York.

Speaking to Harper's Bazaar magazine, she revealed how happy she was to return to the set of the show which launched her career.

James said: "It was amazing going back after a break. You are just totally re-inspired by the wonder of it, that grand house against grey skies and all the friends you haven’t seen in so long.

"I have such happy, positive memories and a sense of accomplishment about being on the show. I don’t know if I’d be sitting here if it weren’t for Downton. It would have all been very different."

The final episode of the ITV drama, which has run for six seasons since 2010, has been kept a closely guarded secret. 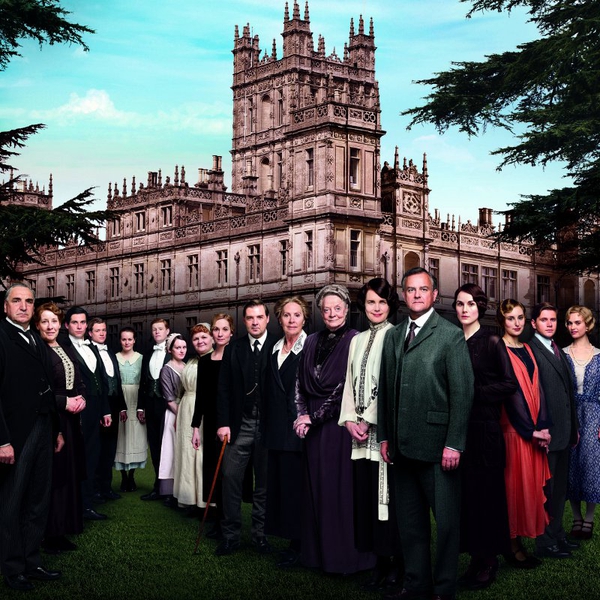