Cheryl Fernandez-Versini has revealed that she only wants to win The X Factor if she has "the right act" who has the potential to become a huge success.

The judge says it "doesn't really matter" which group the winner belongs to, telling The Sunday Express: "You get passionate and protective of your acts, and that’s normal, but I only want to win if I have the right act.

"It has to be an act I really believe has the ability to have major success and live their dream, not one that can’t go further. Whichever category they are in – whoever they ‘belong’ to – doesn't really matter."

She added: "But the groups this year are the best they have ever been.".

The 32-year-old also admitted that she's having a lot of fun in this series alongside new judges Rita Ora and Nick Grimshaw.

She said: "We’re having so much fun – maybe more so than we probably should be! Ultimately, we all want to have a great season and to have someone great win who deserves it." 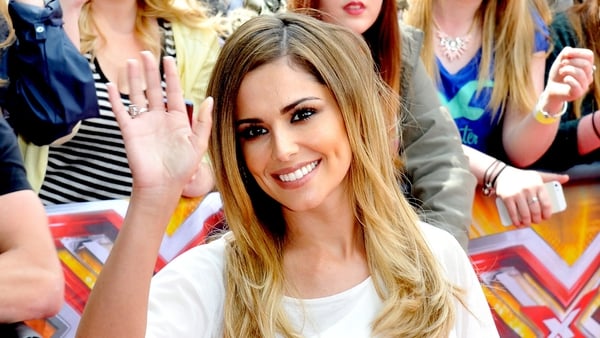