Kristen Wiig has revealed that she was "bummed out" by the backlash the upcoming Ghostbusters reboot received over its all-female cast.

The Bridesmaids star said it surprised her that fans were so against the Ghostbusters being women in Paul Feig's upcoming movie.

She told the Los Angeles Times: "The fact there was so much controversy because we were women was surprising to me.

"Some people said some really not nice things about the fact that there were women. It didn't make me mad, it just really bummed me out. We're really honouring those movies."

Wiig stars alongside Melissa McCarthy, Kate McKinnon, Leslie Jones and Chris Hemsworth in Feig's reboot which is slated to hit cinemas in July 2016. 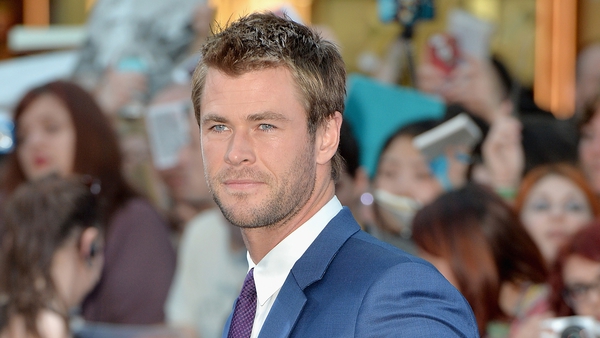