Avengers and Thor star Chris Hemsworth has joined the cast of the upcoming Ghostbusters remake, and will play the receptionist of the all-female paranormal investigation team.

It is directed by Paul Feig, whose credits include Spy, The Heat and Bridesmaids.

Announcing Hemsworth's casting with a photo on Twitter, Feig wrote: "Our receptionist. #whoyougonnacall." 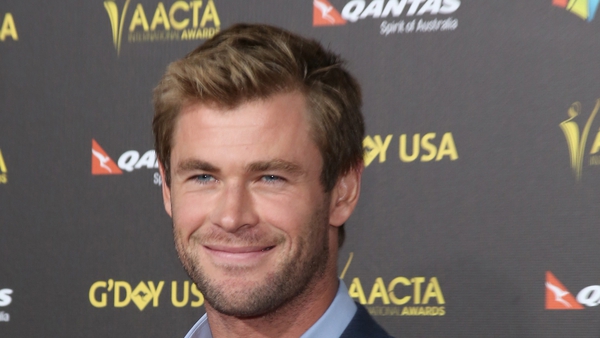