Hugh Jackman has opened up on his difficult childhood, revealing that his mother left him when he was 8.

The Pan star said that he became "volatile" later in his childhood, telling Parade magazine: "I was volatile. My mum left when I was 8. My anger didn’t really surface until I was 12 or 13. It was triggered because my parents were going to get reconciled and didn’t. All those years I’d been holding out hope that they would."

The actor said his anger issues worsened as he got older, saying: "There was this perfect storm of hormones and emotion. In playing rugby my rage would come out, rage that I identify as Wolverine rage. I’d be somewhere in a ruck in rugby, get punched in the face and I’d just go into a white rage."

When asked where the feelings of rage came from, he said: "From the moment Mum left, I was a fearful kid who felt powerless." 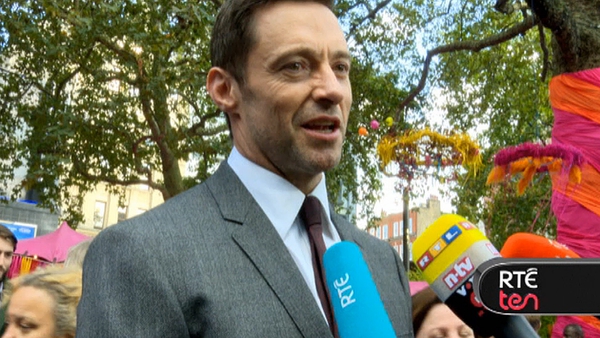