Australian actor Jason Clarke has said that he felt the "wow factor" while filming Everest, the new movie dramatising the tragic events that left eight climbers dead on the mountain in 1996.

Speaking to TEN, Clarke, who has previously starred in Zero Dark Thirty and Dawn of The Planet of The Apes, said: "Before making the movie I'd done some pretty silly things or some pretty outrageous things, some pretty adrenalised things. I've seen Everest from a distance and you really do go 'Wow! My god!' But I had a child recently and that really does make you think about things."

Clarke plays mountain guide Rob Hall in Everest and the actor says that a conversation he had with Hall's widow, Jan, changed his perspective on exactly why people risk their lives climbing the mountain, "We talked about why people climb Everest a lot and I'm sure she wouldn't mind me saying this - she knew she married a high-altitude mountaineer and it was a given and she climbed herself and she went to Everest herself.

"She was pregnant but she was still happy to let Rob go to Everest again but she did say to me that 'as the baby grew inside of me everyday, I started to feel more and more unsure of what Rob was doing . . . '

Everest is in cinemas on Friday, September 18 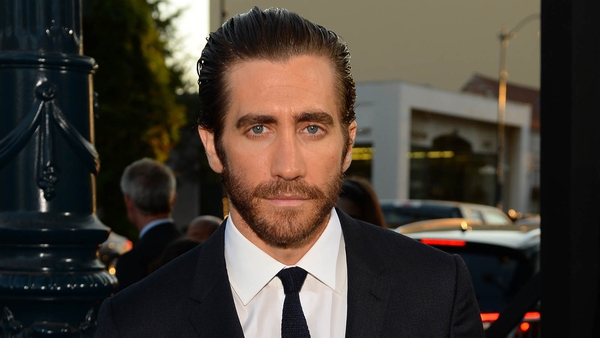