The 27-year-old comedian will play a young father from Atlanta, Georgia in the Garry Marshall-directed film Mother's Day.

"To be working with such great people will be exciting and nerve-racking in equal measure, but director Garry Marshall is a Hollywood legend so I couldn't be in better hands."

Marshall has directed such classics as Pretty Woman, Beaches, Runaway Bride and The Princess Diaries.

Whitehall can currently be seen in cinemas in The Bad Education Movie, the first big screen outing for his hit BBC comedy Bad Education. Check out our interview below to find out what it was like writing for the big screen, sword-fighting Game of Thrones' Iain Glen and more. 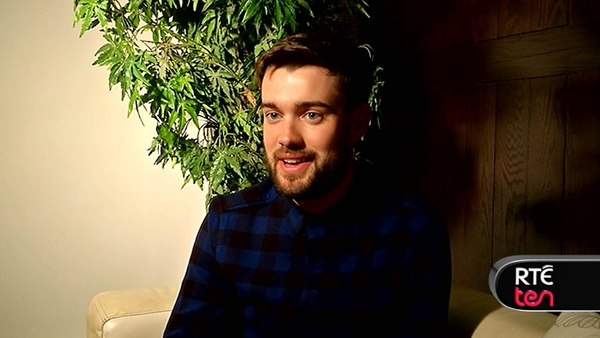