My Name is Emily, the award-winning debut feature from Irish writer-director Simon Fitzmaurice, who was diagnosed with Motor Neuron Disease in 2008, has been chosen to receive its international premiere at next month's Toronto Film Festival.

Fitzmaurice typed his script and communicated with his cast and crew using eye movement and iris recognition software.

He said the film's selection for Toronto means a great deal to him and his team and he hopes to attend the premiere. 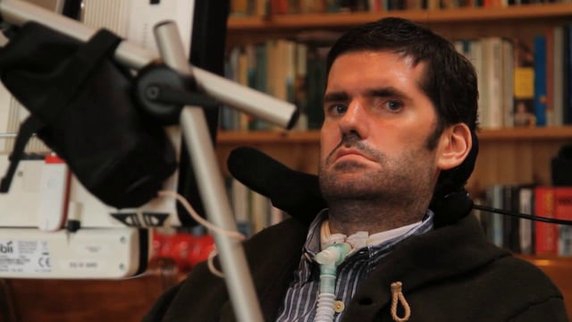 It tells the story of a girl who escapes her foster home on her 16th birthday in order to find her father, a writer who is a patient in a psychiatric institution.

Having won the Best Cinematography Award (Seamus Deasy) and Bingham Ray New Talent (producer Kathryn Kennedy) at the Galway Film Fleadh, Fitzmaurice's film joins a strong Irish line-up in Toronto, including Brooklyn, Room, The Lobster, 11 Minutes and the Tony McCoy racing documentary Being AP. It is the only Irish film in the Discovery section at the festival.

My Name is Emily will be released in Irish cinemas next year. 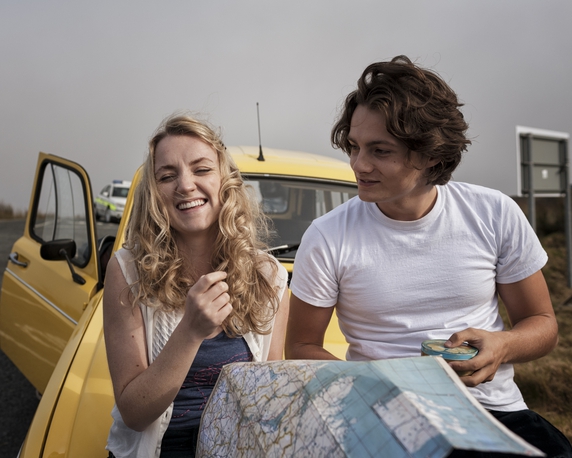 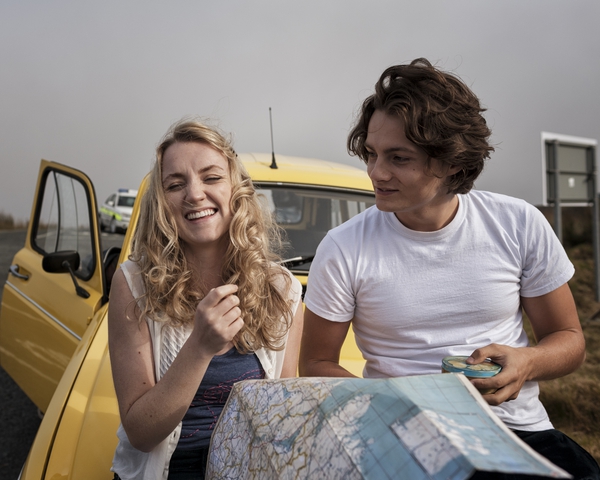 World premiere for My Name is Emily at film Fleadh