Mann and Bale previously worked together on Public Enemies, and US film and television publication The Hollywood Reporter says their new project will seek buyers at next month's Toronto and Venice film festivals.

The film will be based on Brock Yates' 1991 book, Enzo Ferrari: The Man, The Cars, The Race, The Machine.

Mann, who has been working on the biopic for 15 years, plans to begin filming next summer. 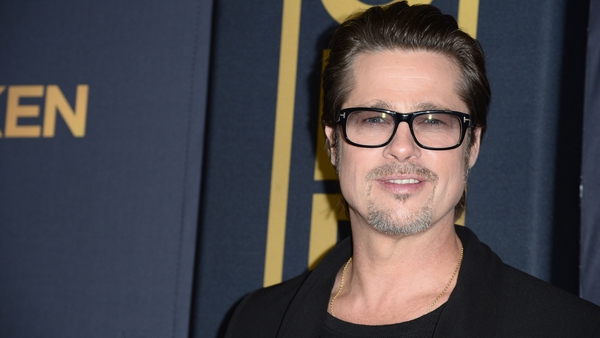