Christian Bale and Ryan Gosling are in talks to star alongside Brad Pitt in financial drama The Big Short.

Pitt's Plan B production company is adapting Michael Lewis' best-selling book The Big Short: Inside the Doomsday Machine which explores the lead up to the financial crisis in 2007.

Adam McKay will helm the project and according to Variety Bale and Gosling have now signed up to star. A production start date has not yet been revealed.

Plan B's other titles include 12 Years A Slave, Moneyball and this year's Selma. 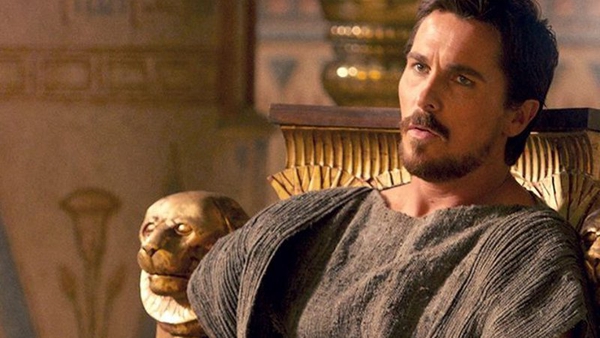