Christian Bale has said he found playing Moses in Exodus: Gods and Kings to be the most extreme character he has ever played.

The Fighter star told Notebook magazine: "Moses is the most extreme character I've ever played. Because of that I actually changed the way I behaved on set.

"I kind of kept to myself, because I find it very difficult to get to know people too well and then play a character."

Exodus: Gods and Kings is set for release on December 26. 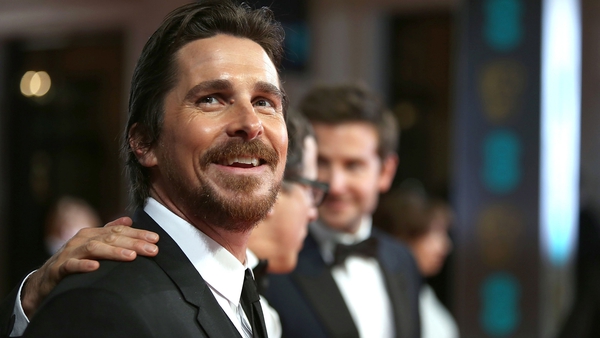