Sienna Miller and Charlie Hunnam are in Northern Ireland filming The Lost City of Z, a biopic of Victorian explorer Percy Fawcett.

Based on David Grann's best-selling book, The Lost City of Z tells the story of Fawcett's disappearance in 1925 after leading an expedition to film an ancient city in the Amazon.

Filming will continue in Northern Ireland for five weeks before production moves to Colombia. Brad Pitt's company, Plan B, is among the producers.

Richard Williams, Chief Executive of Northern Ireland Screen, said: "With films including the Oscar-winning 12 Years a Slave and critically acclaimed titles Selma, World War Z, The Departed and many more in its back catalogue, Plan B's reputation precedes it."

"This is another strong vote of confidence in our local film industry and further cements Northern Ireland's reputation as a world-class production location. We wish the entire team all the best for their shoot," he added. 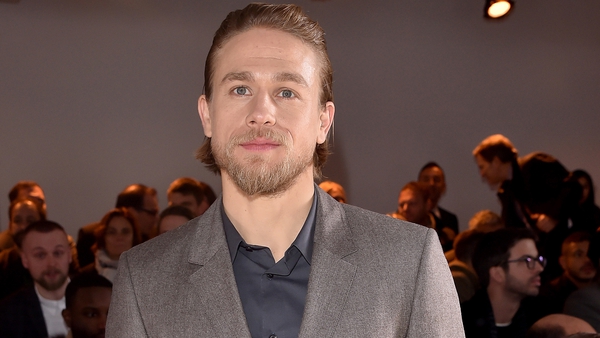