Charlie Hunnam has replaced Benedict Cumberbatch in the leading role in The Lost City of Z.

The Hollywood Reporter says the Pacific Rim star has stepped in to portray real-life British explorer Percy Fawcett after Cumberbatch had to depart the project due to filming commitments with Marvel's Doctor Strange.

The Lost City of Z is based on writer David Grann's account of Fawcett's disappearance in 1925 after leading an expedition to film an ancient city in the Amazon.

The circumstances surrounding his disappearance are a mystery and other people also went missing while trying to piece together the story.

Brad Pitt's production company Plan B is heading up the project, with James Gray (The Yards) directing from his own script.

Robert Pattinson will also appear in the movie alongside Sienna Miller as Fawcett's wife Nina.

The Lost City of Z is expected to begin filming this summer. 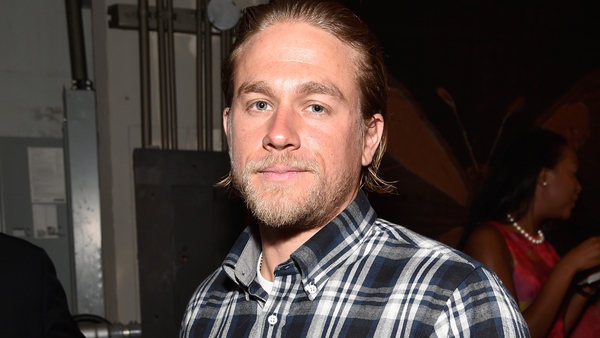