The animated series from Zig and Zag creators and voices Ciarán Morrison and Mick O'Hara follows the alien duo's adventures after they crash-land on Earth.

It will premiere on RTÉjr and the BBC's children's channel CBBC in the spring.

Zig and Zag was made with support from Bord Scannán na hÉireann/The Irish Film Board, the Broadcasting Authority of Ireland and Northern Ireland Screen. 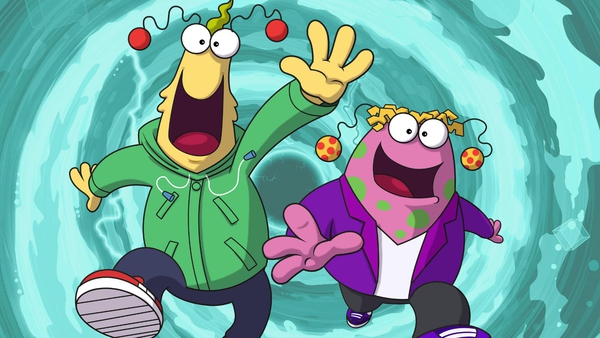 Zig and Zag set to reunite on RTÉjr