Cara Delevingne has revealed her romantic side, but admits no one has done anything "super romantic" for her.

The British model and actress said that she has never been on the receiving end of any big romantic gestures, despite having gone out of her way to write songs and poems for people in the past.

"I think it's always better to wait until someone does it to you. Because, to be honest, I don't think someone's done something super romantic for me."

The Paper Town actress proved her point recently when she gifted her girlfriend, musician St. Vincent, a guitar which was signed by David Bowie.

St. Vincent took to Instagram to thank her for the present, writing: "An Airline Twin Tone guitar signed by David Bowie. Thank you,@caradelevingne. Best gift ever in the entire world." 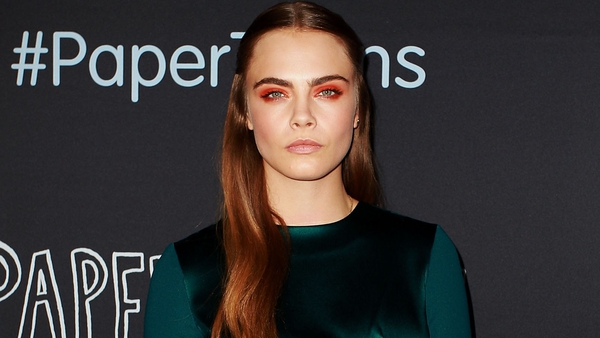