Ward has described his character, a distant cousin of Michelle Connor (Kym Marsh), as a "half-Irish" charmer.

The singer and West End star has signed a one-year deal with the ITV soap. 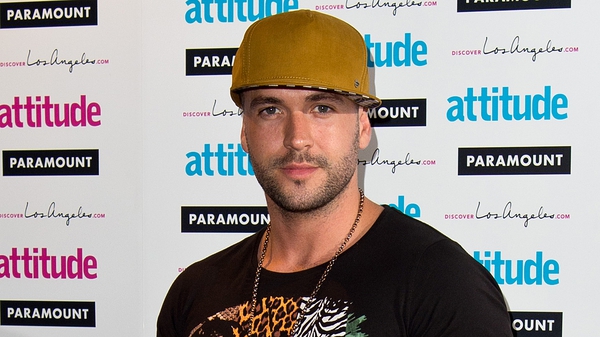