The 39-year-old Max Max: Fury Road star is believed to have gained custody of an African-American girl who was born in the United States, according to gossip website TMZ.

The star, who will turn 40 this week, is claimed to have taken custody of the child last month following a six-month adoption process, after adopting her son Jackson from South Africa in 2012.

Theron, who called off her engagement to actor Sean Penn earlier this month, recently said she was "open" to expanding her family.

'Yeah. I mean, I'm so open to anything in my life. I was never like, 'Oh god no just one.' I was always kind of open to whatever kind of happens.'

Theron and Penn had been a couple since December 2013 and last appeared together at the Cannes Film Festival. 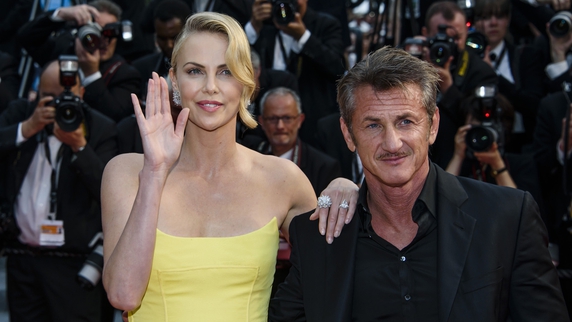 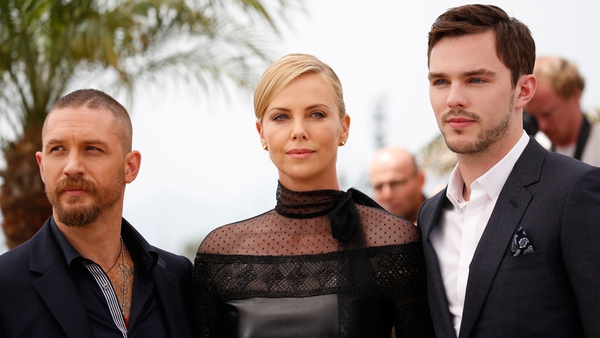