The film tells the story of Mason Skiles (Hamm), a former US diplomat who comes out of retirement to save a onetime colleague from the group that may have killed Skiles' own family.

Pike will play a CIA agent working undercover at the American embassy who must keep Skiles alive.

High Wire Act will be directed by Brad Anderson, whose other credits include The Call and The Machinist.

The script has been written by The Bourne Legacy and Michael Clayton writer-director Tony Gilroy. 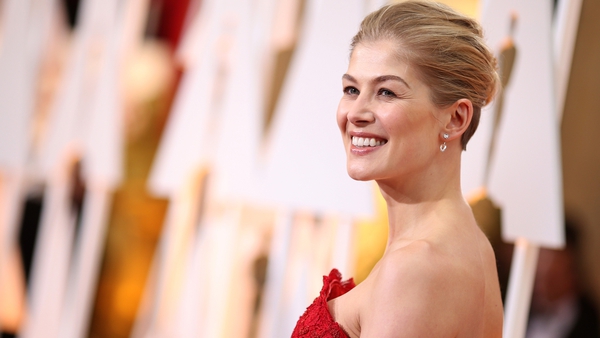