Rosamund Pike is set to star alongside Christian Bale in The Deep Blue Good-By.

According to Variety, the Gone Girl star is in talks to take the female lead in the movie adaptation of John D. MacDonald's 1964 Travis McGee book.

The Deep Blue Good-By is the first in a series of 21 books that follows Travis McGee (Bale), a "salvage consultant" who recovers other people's property for a fee and gets in trouble fighting bad guys, all the while wooing women.

Dennis Lehane (Mystic River, Shutter Island) has written the script for the project, while James Mangold will direct. 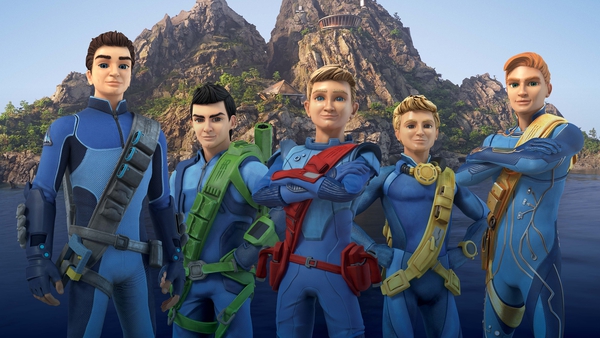