Caitriona Balfe, the Irish star of the hit US show Outlander, has said that fans should expect even more relationship dilemmas involving her character Claire and Jamie (Sam Heughan) in season two of the time travel romance.

The Monaghan actress and Heughan are now filming season two of the Starz show, in which the now-pregnant Claire and Jamie are in 18th-century France.

When asked by US entertainment website IGN at Comic-Con what the biggest challenge would be for the couple in season two, Balfe replied: "I think that having to figure out as a couple how they remain connected and keep their bond strong in [the] face of all these different adversities.

"I think that's kind of the main theme of the second season."

She added: "Obviously, they're struggling with the idea of becoming parents in a place where they're not... It's not their home; it's not where they're most comfortable."

Season two of Outlander is due to premiere in 2016, but when asked by IGN for an exact date, Balfe said: "I think we would be killed if we ever divulged it!"

Balfe was recently named Best Actress in a Television Series at the Academy of Science Fiction, Fantasy & Horror Films' Saturn Awards for her performance in Outlander.

The season two teaser trailer for Outlander was a Comic-Con exclusive, but a season one gag reel, which Balfe and Heughan also shared with fans at the convention, has been made available, and you can watch the fun below. 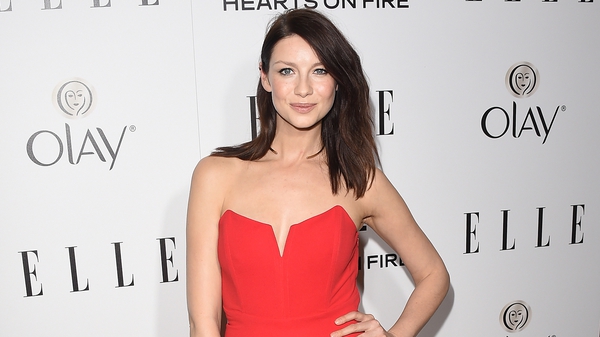