It has been announced that Outlander's Irish star Caitriona Balfe will be a panellist at this year's Comic-Con in San Diego in July following the show's triumphant first season on US television.

Outlander had an average audience in the US of 4.9m viewers during its debut season.

A second season was ordered six days after its premiere.

The Ireland-shot Vikings is another show whose talent will be attending Comic-Con, with stars Travis Fimmel, Katheryn Winnick, Clive Standen and Alexander Ludwig previewing the fourth season on July 10. 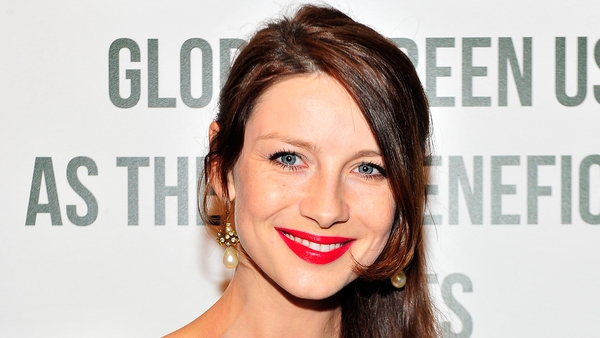