The last three albums in the Led Zeppelin re-issue programme are released on July 31 and we've got an exclusive rough mix of In The Evening from the band's 1979 album In Through The Out Door. Have a listen here.

The band's final three albums - Presence, In Through The Out Door, and Coda - have been newly remastered by Jimmy Page with previously unreleased companion audio and this rough mix will give you an idea of the buried treasure on offer with the re-issues. 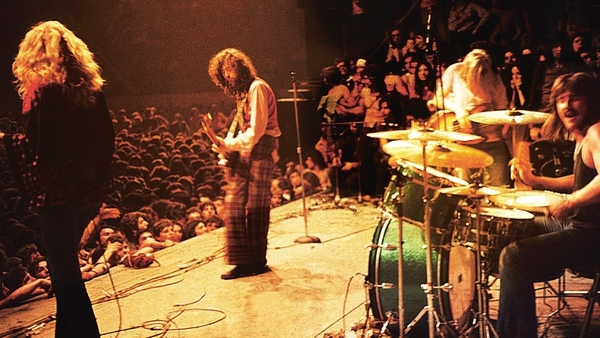