Leave, a new short film starring Moe Dunford of Patrick's Day fame, will receive it's world premiere as part of the Shorts Programme at the Galway Film Fléadh this weekend.

The RTE/Filmbase funded short stars 2015 IFTA winner and Berlinale Shooting Star Dunford and was written by Gerard Dempsey, directed by Mike Hayes and produced by Laura McNicholas for 925 Productions.

Leave, which is described as a film "about random events and their consequences; a film about how your life can change without warning", will premiere as part of the Irish Shorts 6 programme at 10.00am in Galway's Town Hall Theatre. 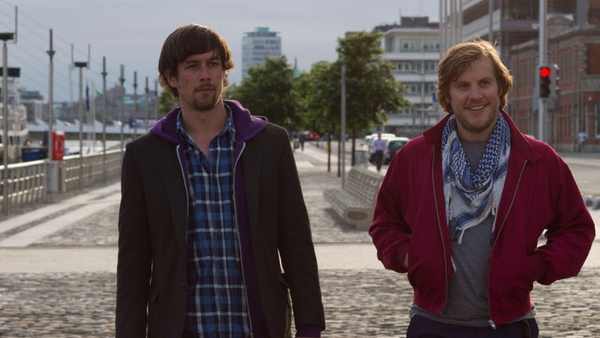