New films starring Love/Hate actors Killian Scott and Peter Coonan, a new feature from the director of Small Engine Repair, and an Irish/US co-production starring Michael Shannon are among the films to be premiered at this year's Galway Film Fleadh.

The Fleadh will also host the world premiere of I Used to Live Here, an examination of the tragic phenomenon of cluster suicides, from the director of Ballmun Lullaby.

Now in its 26th year, the five day dream ticket for cinéastes takes place in The City of The Tribes from July 8 to 13 and represents the best in Irish cinema.

Scott and Coonan star in Get Up and Go which portrays an unforgettable 24-hour odyssey through bohemian Dublin, Niall Heery's Gold features a cast including David Wilmot, James Nesbitt and Game of Thrones’ Maisie Wiiliams, and Young Ones is an Irish/US co-production that’s a mix of "dystopian Western and Greek Tragedy."

The Fleadh also continues to screen new documentaries and this year will show Brave Miss World, the story of former Miss World and rape survivor Linor Abargil, and Groundswell Rising, a movie about communities opposed to gas drilling, and New Boobs, a personal and open documentary about preventative mastectomy.

The subject of this year’s public interview in the Town Hall Theatre is Brenda Fricker, star of My Left Foot, The Field, Veronica Guerin and Albert Nobbs. 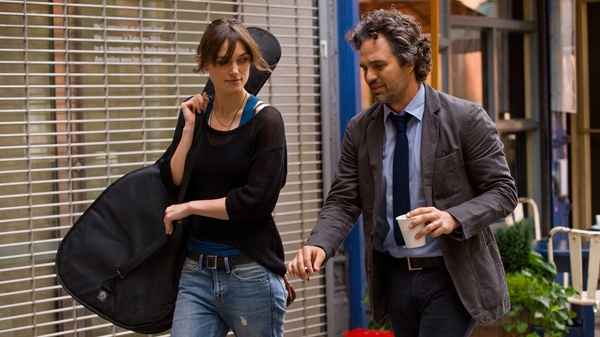