Starring Keira Knightley, Mark Ruffalo and Adam Levine, Begin Again tells the story of a down-in-the-dumps singer-songwriter and a burnt-out record executive who rediscover their love of life by working together.

The Galway Film Fleadh runs from July 8 to 13 and will close with the world premiere of Tom Collins' thriller An Bronntanas (The Gift), which stars John Finn, Owen McDonnell and Michelle Beamish.

For more on the Galway Film Fleadh, visit: www.galwayfilmfleadh.com. 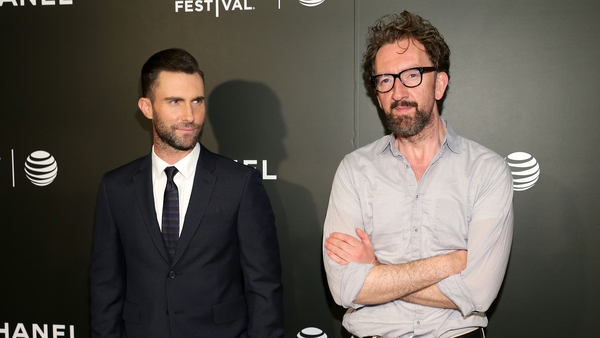