Actor Joe Manganiello has revealed that he was nervous about proposing to his fiancée Sofia Vergara, as he had prepared a speech in her native Spanish and was afraid he would "mess it up".

The Magic Mike star proposed to Modern Family's Vergara in December 2014 and told WENN: "I wasn't nervous that she was going to say 'no', I was pretty confident in that. But you only get one chance to do it and if you're gonna do it, you gotta do it right.

"There's a lot of planning that goes into it and yeah, actually, I proposed in Spanish. So I had a big speech in Spanish."

He continued: "That's what I was nervous about, because the last thing you wanna do is mess up the Spanish on the proposal to the Colombian woman."

Manganiello also revealed that he sought some advice from his Magic Mike co-star Kevin Nash, saying: "I knew then that I was going to ask, so all of the guys were kind of giving me their ideas on how to do it.

"Like Kevin gave me the recommendation of who to go to for the ring, so I started figuring it all out there while we were shooting."

Magic Mike XXL is set for release on July 3. 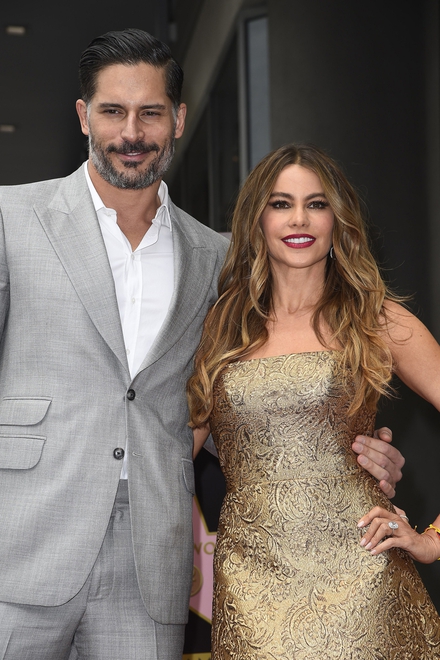 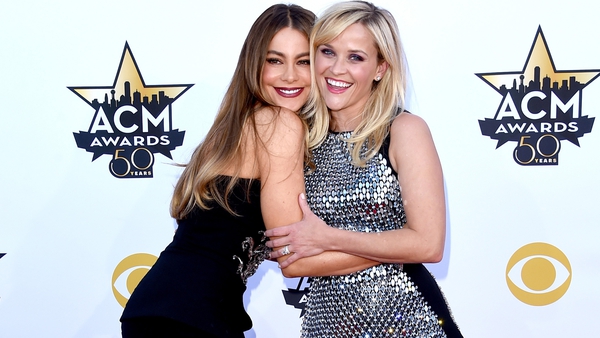