Hot Pursuit stars Reese Witherspoon and Sofia Vergara enjoyed some down-time on a day of press interviews in Los Angeles by lip-syncing to Taylor Swift's hit I Knew You Were Trouble - see the video here!

The actresses, who seem to have really bonded while making the comedy, played with the Dubsmash app to create the video which was then posted on Instagram by Vergara.

Witherspoon later posted a second similar video, with the pair this time miming along to Miley Cyrus' Party In The USA. 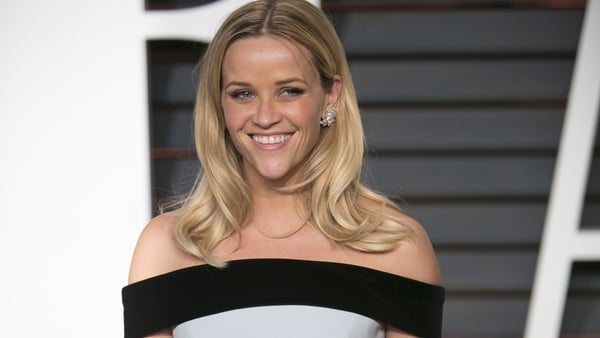