It is reported that Sean Penn and fiancée Charlize Theron have split up.

Us Weekly says that the split has been confirmed by "multiple sources".

A source told the magazine that Theron decided to end the engagement.

The stars had been a couple since December 2013 and appeared together at last month's Cannes Film Festival. 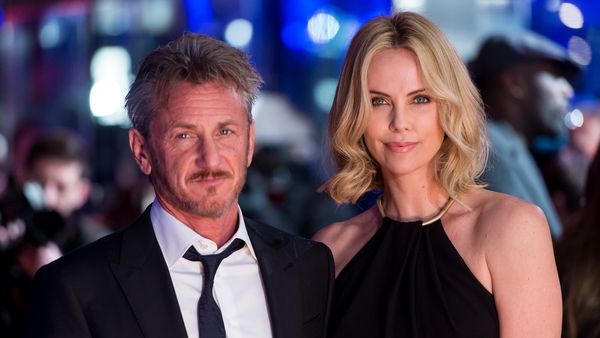