Sean Penn has said that he has "great affection" for his ex-wife Madonna adding that she is "a fantastic woman."

Penn and Madonna married in 1985 before divorcing in 1989 and speaking to The Times, Penn said of his time with the singer, "You look back and you say, 'What fire did I walk through that I sought out?'

"This is a fantastic woman, who I have great affection for - Madonna. She had not even toured when we got together. So there was no seeing all that coming. She was a fire, you know? In herself."

He added, "Apart from all that stuff that came with it. But in a marriage? At that time in my life? And, you know, you walk through the fires you have to walk through. And I guess she probably would have described me similarly. The fires that were public were all trivial." 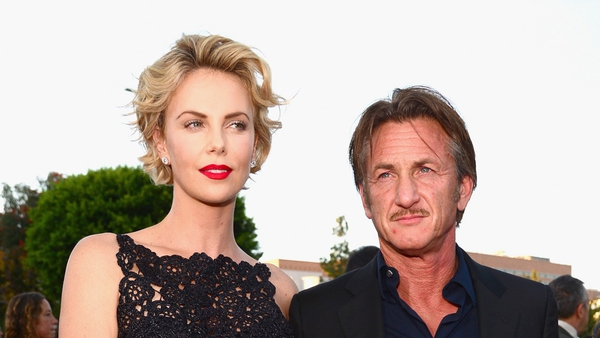