Following the announcement of Apple Music, Bon Iver frontman and songwriter Justin Vernon has criticised the company that he says once made him "believe in companies and, not joking, people".

Vernon's attack on the technology giant came as he tweeted a screenshot of an opinion piece from FACT Mag saying that the company's move to streaming was a sign that it had stopped innovating.

Vernon also went on to point to what he calls the "bad syncing" of iTunes as a reason for why he has listened to less music in the last two years.

Vernon's frequent collaborator Kanye West is reportedly in talks with Apple to exclusively release his seventh album, Swish, on the streaming platform.

don't need to read this. its true. the company that made me believe in companies, and not joking: PEOPLE is no more pic.twitter.com/evDBnHf1zR

. @blobtower been thinking this for a while. ironically i think its iTunes why I've listened to less music / 2yrs. bad syncing/platform 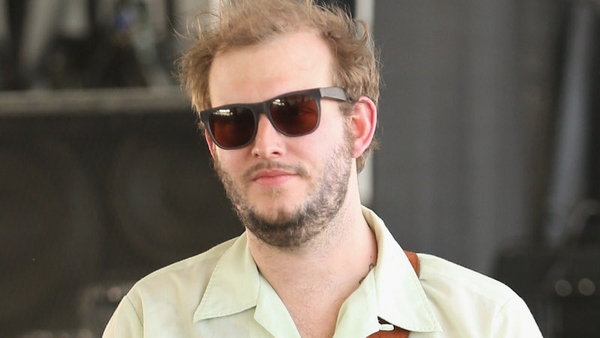