Following its Jury Prize win at the Cannes Film Festival last month, it has been announced that the Colin Farrell-starring The Lobster will open in Irish cinemas on Friday October 16.

Described as a "surreal, romantic drama", The Lobster is the first English-language film from Oscar-nominated Greek director Yorgos Lanthimos (Dogtooth, Alps) and was filmed in Parknasilla in Co Kerry and Dublin in Spring 2014.

Irish company Element Pictures was among the producers on The Lobster, and in a joint distribution deal with Picturehouse Entertainment will release the film in Ireland and the UK on October 16. 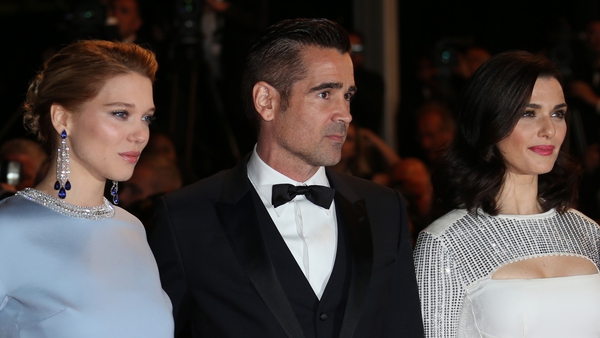