The Lobster, which was filmed in Ireland and stars Colin Farrell, has been named as the winner of the Jury Prize at the 68th Cannes Film Festival.

The Irish co-production, which premiered at Cannes on May 15, was announced as the winner of the special prize at the film festival's closing ceremony yesterday, May 24.

This marks the biggest win for an Irish film at the prestigious festival since Ken Loach's War of Independence drama The Wind The Shakes The Barley which took home the coveted Palme D'Or prize in 2006.

The film is set in the near future, and the unusual premise focuses on the need for single people to find a partners in 45 days to avoid being transformed into animals, who will be released into the wild.

The Lobster is slated for release on October 16. 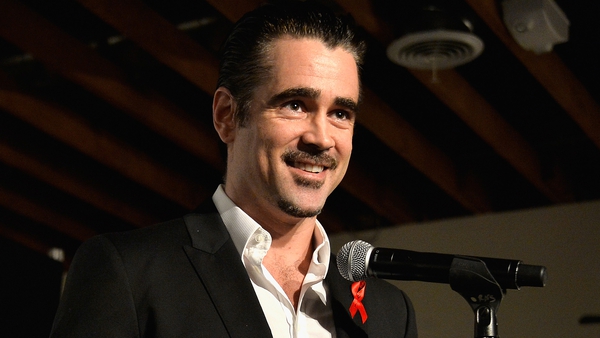