US television network Spike TV is to cut a comment that Clint Eastwood made about Caitlyn Jenner, formerly Bruce Jenner, from the broadcast of its Guys' Choice Awards later this month.

Variety says that while Eastwood was presenting an award to Dwayne Johnson at the ceremony on Saturday he compared the San Andreas star to other sportsmen who had become actors, like "Jim Brown and Caitlyn Somebody".

As Bruce Jenner, reality TV star Caitlyn Jenner won gold in the decathlon at the 1976 Olympics.

In a statement, David Schwarz, Spike TV's Senior Vice President of Communications, said: "We will remove the reference in the version that will air."

The awards show airs on US television on June 18. 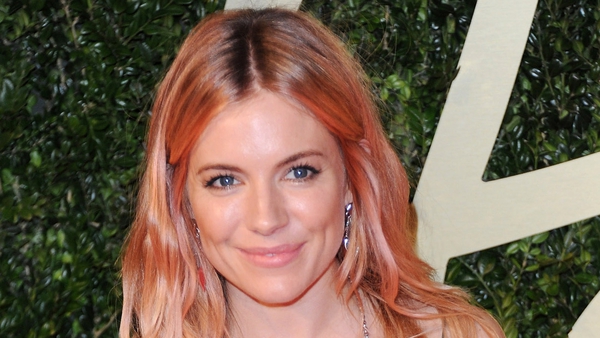