Sienna Miller has said Clint Eastwood left her "slightly speechless" after their first meeting on the set of American Sniper as he was so charming and charismatic.

The 33-year-old actress told Time Out magazine, "I didn't meet him until I flew out to LA to start shooting. He's just the most charming, handsome, charismatic figure. I was slightly speechless."

She added that she feared she would never meet the screen legend as he doesn't audition actors in person for his films, and she thought she had messed up her audition.

Miller continued, "Clint doesn't meet actors. He feels like if he did, he'd cast them all because he remembers how agonising that audition process is.

"He famously only casts off-tape. So I went and it was a 20-minute audition, and I left and felt bad about it, but somehow it worked out." 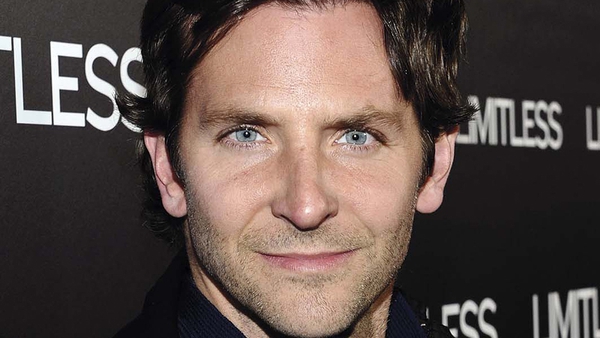