Ryan Gosling has praised his partner Eva Mendes for being "helpful" on the set of Lost River and joked he may get in trouble for giving her credit.

The 34-year-old actor, who has eight-month-old daughter Esmeralda with 41-year-old Mendes, said that she really helped him out on the set of his directorial debut.

Speaking to Australia's Sunday Style magazine, Gosling said: "She indirectly picked things that became very important to different people involved. Never wanting credit. She hates credit and she'll even be mad that I'm giving her that credit. But she was very helpful in so many ways.''

Gosling said it was important to work with a cast he could trust.

When asked what it was like working with Mendes,  who he began dating when the pair were working on The Place Beyond the Pines, he said: ''Well, and I'm not trying to avoid the question, but everybody in this film, for the most part, I had worked with before.

''For me, it was crucial to work in this intimate, low-budget, small way, with people I had worked with before, because I feel like in my experience that's where everyone was at their best.

''So, it helped, was the answer to that question." 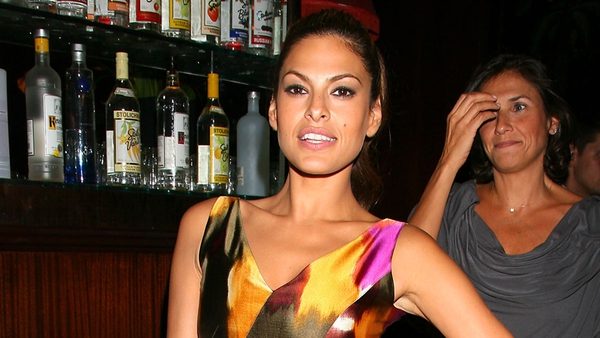