Recorded in front of a live audience, actress Julie Walters discusses her movie career with Richard E Grant on BBC 4 tonight at 8pm.

Grant directed the veteran actress in his own feature debut Wah-Wah. The conversation is followed by Billy Ellliot which stars Walters.

Next week’s In Conversation slot is an interesting one from an Irish point of view. Actor Cillian Murphy, who played the lead role in the Palme d'Or-winning The Wind That Shakes the Barley, talks to its director Ken Loach.

The third and final instalment in the three-part BBC 4 series features Judi Dench In conversation with Richard Eyre, who directed the actress in Iris and Notes on a Scandal. 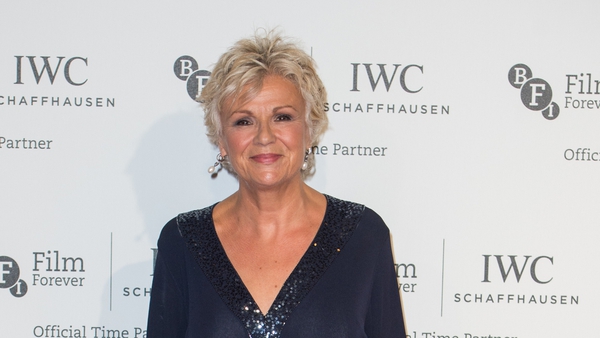