Legendary actress Julie Walters is worried that acting is becoming a career only for the wealthy.

The 64-year-old Mamma Mia! star revealed concerns that budding actors may not be able to afford to put themselves through drama school.

In an interview with the Daily Mirror newspaper, she said: ''Now the theatre is dying out, where do kids start out? They have to pay a lot to go to drama school, then hope they get straight into television or film. But working class kids can't afford that.

"I was lucky - I had a grant. You can't get a grant to go to drama school now. Soon the only actors are going to be privileged kids whose parents can afford to send them to drama school. That's not right. It feels like we are going backwards.''

Walters further revealed that she has no plans to retire, adding, ''The desire is still there. I don't want to retire ... I did take a year off and I thought, 'You know what, I'm quite happy. Then a script came in and I thought, 'Oh my God, I've got to do this.' '' 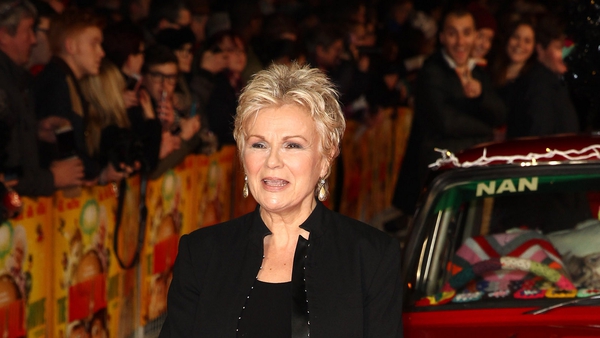