Educating Rita star Julie Walters is set to receive a special honour from the British Academy of Film and Television Arts (BAFTA).

The 64-year-old Harry Potter and Boys from the Black Stuff actress will be presented with the BAFTA Fellowship in May.

Walters said: "I am honoured to receive this prestigious award and extremely shocked. I've worked with some brilliant people over the years and have been very fortunate to have had the opportunities to work on such a variety of projects."

BAFTA Chief Executive Amanda Berry added: "Julie Walters is one of the most talented individuals to grace our screens. She has the innate ability to draw the viewer in across any genre, captivating and entertaining with every performance."

Walters will accept her award at the British Academy Television Awards at London's Theatre Royal Drury Lane on May 18. 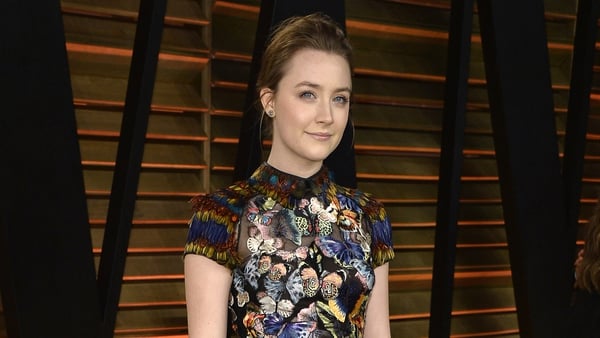