Shooting has begun this week in Enniscorthy, Co Wexford on the film adaptation of Colm Tóibín's bestseller Brooklyn, which stars Saoirse Ronan and Domhnall Gleeson.

Directed by John Crowley (Intermission, Boy A) from a script by Nick Hornby, Brooklyn will also film in Dublin before moving to Montreal, Canada later this month.

The film tells the story of Eilis (Ronan), who finds love in New York after leaving 1950s Ireland but later has to choose between her life in the US and her life back home. 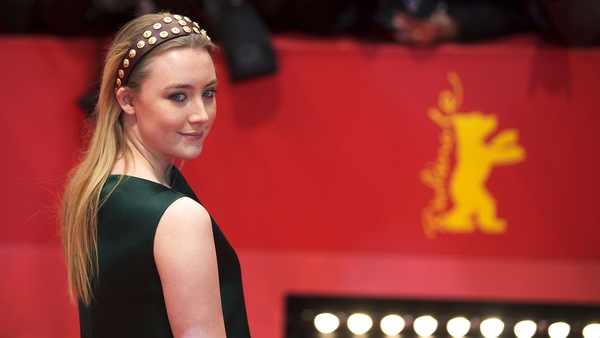