Sony Pictures and Media Rights Capital are reportedly zeroing in on Danish filmaker Nikolaj Arcel to rewrite and direct the film adaptation of Stephen King's The Dark Tower series.

Deadline reports that talks are imminent and that Arcel is favoured because of his intense love for the works of Stephen King, particularly his Dark Tower fantasy series.

Arcel, who is known for directing Oscar nominated A Royal Affair, is said to have taught himself English in order to read King's work in the writer's native tongue.

The film is expected to be the first of a series of films, with a complementary television series also being produced to cover the massive world of Mid-World. Akiva Goldsman, Brian Grazer, Ron Howard, Erica Huggins and King will all serve as producers on the film.

No news has been released on who will play the series' protagonist, gunslinger Roland Deschain. Both Javier Bardem and Russell Crowe have been linked with the role in the past. 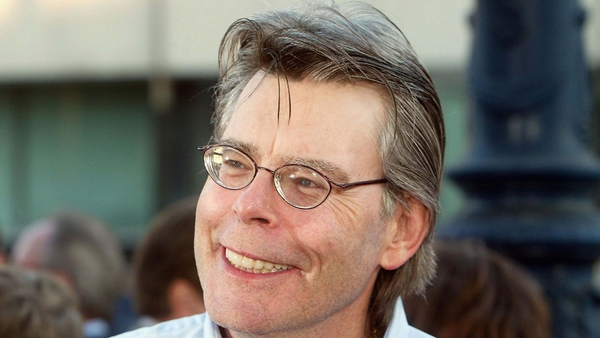 Stephen King's It remake in doubt