The remake of Stephen King's It has been cast into doubt due to the departure of director Cary Fukunaga from the project.

Fukunaga, who also directed True Detective, had been working on developing It into two films which was at odds with the studio New Line's plans according to The Wrap.

Filming was scheduled to begin this summer in New York and We're The Millers star Will Poulter had been cast to play the murderous clown Pennywise.

It is not yet known if the project will be shelved following Fukunaga's departure. 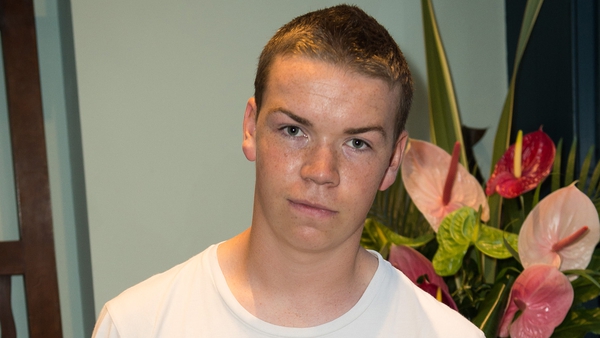 Will Poulter cast in remake of Stephen King's It