Former Westlife manager Louis Walsh insists it is only a matter of time before the group reunite.

The 62-year-old Mayo man is convinced the group, who parted ways in 2012 after 14 successful years together, will reunite one day, saying that they just "don't know it yet".

Former Westlife singer Shane Filan was the guest on UTV Ireland's Pat Kenny in the Round, and during the show Walsh said: "They were a brilliant band to work with and who knows, maybe in a few years they'll be back. I would love that."

When asked if Westlife would make a comeback, he replied: "Of course. They don't know it yet, but yeah, of course."

Pat Kenny in the Round with Shane Filan aired on UTV Ireland on Monday June 1. 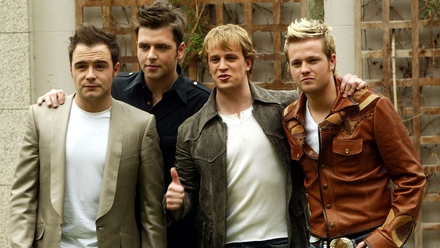 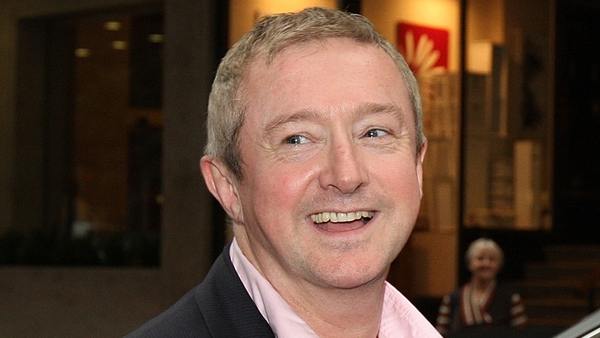