A performing dog called Matisse and his trainer Jules O'Dwyer won Britain's Got Talent last night, the second time a canine has triumphed on the show.

Matisse and Jules beat Welsh choir Cor Glanaethwy and magician Jamie Raven to claim the £250,000 prize and a chance to perform at this year's Royal Variety Performance.

Overnight figures suggest an average of 11.4 million people watched the show. Hosts Ant and Dec said last night's final received a total of four and a half million votes.

Matisse, who is a rescue dog, walked across a tightrope during a performance which described Simon Cowell said was "one of the best dog acts we've ever seen".

Ashleigh Butler and her dog Pudsey won the show in 2012.

Speaking to the BBC after the show, Jules said: "[I've] not really had time to think about what we are going to do with the money. Obviously I'm going to get all my dogs lots of gifts and treats and toys and everything else.

"My daughter is begging me for a new phone. I'm pretty sure she's going to get her wish." 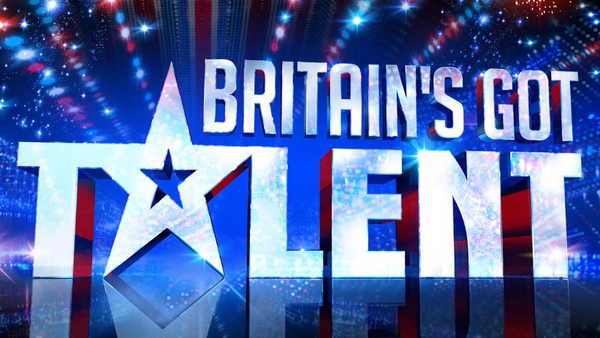