George Clooney insists he will never go under the knife to achieve a more youthful look because he is convinced plastic surgery makes men "look older".

The 54-year-old Tomorrowland actor told BBC Radio 4's Woman's Hour, "For me, it isn't an issue or an option. I don't think it would make much sense, quite honestly . . . I've seen it happen and . . . particularly on men, I don't think it really works well. I actually think it makes you look older."

He continued, "I'm a big believer in the idea that you can't try to look younger. You just have to try to look the best you can at the age you are and not worry about it."

However, Clooney admits ageism is more challenging for woman. "I will say that there's nothing fun - and I know for actresses it's infinitely worse because of public perception based on nothing except studios not hiring them and those sorts of things - but I think for all of us, you have to come to terms with getting older and not trying to fight it."

Read TEN's Tomorrowland review here and watch our interviews with the cast. 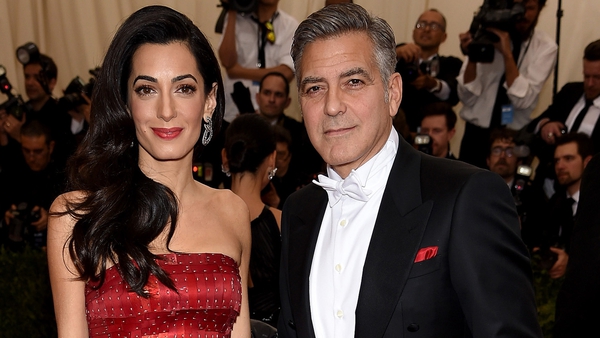