Maggie Gyllenhaal has lashed out against sexism in Hollywood, after the 37-year-old was told she was too old to play the lover of a 55-year-old male character in a film.

The Honourable Woman star was turned down for the part in the movie because she was considered to be past her prime, according to a casting executive.

Gyllenhaal has now spoken out against what she sees as Hollywood's inherent sexism and ageism. She told The Wrap: "There are things that are really disappointing about being an actress in Hollywood that surprise me all the time.

However, Gyllenhaal added that she still has hope for the industry, saying: "A lot of actresses are doing incredible work right now, playing real women, complicated women. I don't feel despairing at all. And I'm more looking with hope for something fascinating." 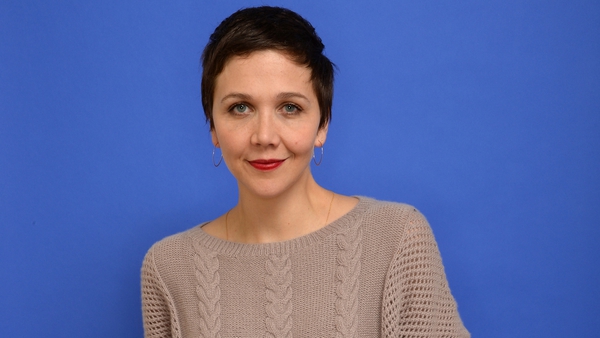