Maggie Gyllenhaal has been cast in an upcoming Broadway production.

The actress will star alongside Ewan McGregor in a new adaptation of Tom Stoppard's play The Real Thing.

The Real Thing will see McGregor portray a married playwright who begins an affair. Gyllenhaal will play the woman who prompts the fling.

The show will mark both McGregor and Gyllenhaal's Broadway debuts.

Previews for The Real Thing will begin on October 2, with a full premiere scheduled for October 30 at the Roundabout Theatre.

The play first premiered in London in 1982. 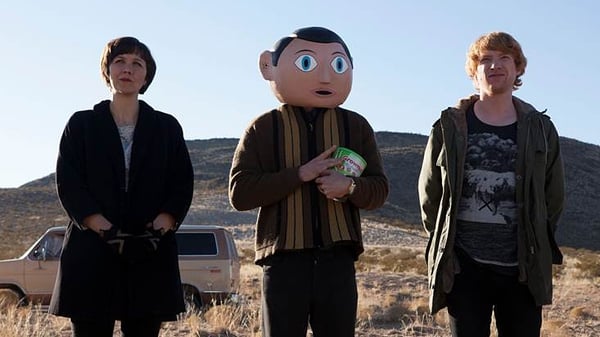